The condition of Adult Growth Hormone Deficiency (AGHD) can occur when the hypophsis, better known as the pituitary gland, is unable to secrete sufficient growth hormone, is damaged or is missing, or it may be due to some other reason.

The hypophsis controls numerous hormones, and if it is missing or functioning incorrectly then it may be necessary to replace one or more of these hormones. One of these hormones is growth hormone, and it is often referred to as being the master hormone as it has an important role to play in regulating other hormones.

AGHD can be caused by hypothalamic disease, pituitary disease, radiation therapy, or through surgery or trauma. Adults who have AGHD fall into one of two categories which are:

In this case AGHD is a continuation of a disorder that began in infancy or during childhood. Its cause is not always known so the condition is sometimes referred to as being idiopathic. Known cause can include:

Some people may be unable to secrete growth hormone as children, but might acquire this ability as they grow up, making growth hormone treatment as an adult unnecessary. Most people who were deficient in this hormone as a child will require therapy into adulthood, in order to have sufficient growth hormone for their body's metabolic needs.

People who were able to produce sufficient growth hormone as children but who subsequently develop a deficiency in adulthood are described as having adult-onset growth hormone deficiency. The main reason for this is due to damage to the pituitary gland, and is something that can occur due to tumours near or on the pituitary gland. Sometimes the gland may be compressed by the tumour, or it can be damaged during the removal of the tumour. Other reasons for damage to the pituitary gland include infections, severe head injuries, radiation treatment for head and neck cancers, or blood vessel disease.

People with AGHD may feel tired all the time, and can have a lack of energy. They may lose lean muscle mass, or can increase their body fat. Other common symptoms include disturbed sleep patterns, lack of stamina, memory loss, and dry skin and hair, and brittle nails. Blood tests may show cholesterol levels are raised or are higher than normal.

Some people with AGHD can also experience other symptoms such as reduced exercise capacity, reduced strength, changes in their bone density and their sense of well-being could be impaired. These symptoms may be due in part to other conditions, but AGHD could be a factor. Young adults who were deficient in growth hormone as children, and who have recently stopped growing, may continue to be deficient in growth hormone as adults. A proper diagnosis can be made through having a growth hormone stimulation test or through having a blood test.

Why do I Need Replacement Therapy for AGHD?

If it has been determined that your pituitary gland does not produce sufficient amounts of growth hormone, then you should consider its replacement. Growth hormone has an important role to play even after you have stopped growing. It is useful in helping to maintain the correct body composition and to maintain metabolism. Replacement therapy can replace the growth hormone your body is failing to produce.

Adult-onset AGHD can be confirmed through having a standard growth hormone stimulation test. Anyone who has confirmed AGHD should discuss the potential risks and benefits of growth hormone replacement therapy with their GP prior to treatment. 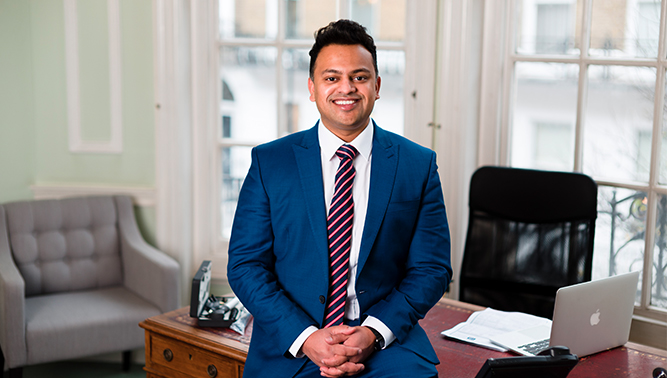